Matisse in the Barnes

Matisse's The Dance in the Main Gallery. Image © The Barnes Foundation

Explore Matisse at the Barnes

This fall, we're presenting exclusive talks and events spotlighting Henri Matisse, in conjunction with the Philadelphia Museum of Art exhibition Matisse in the 1930s.

The Barnes is home to 59 works by Matisse, one of the most important groupings ever assembled by a private collector. Albert Barnes bought his first two paintings by Matisse from Gertrude Stein and her brother Leo in 1912, during a visit to their Paris home. Collecting Matisse at this time was a radical act, especially in the United States, where his paintings were ridiculed for their distorted anatomies and nonnaturalistic colors. But Dr. Barnes, never one to follow the status quo, settled on Matisse as one of the key pillars of his modernist collection. By the time he opened the Barnes Foundation in 1925, he had amassed at least 25 works by the artist.

When Matisse first visited the Barnes Foundation in 1930, Dr. Barnes took the opportunity to commission a mural that would span the length of the Main Gallery. This massive, complicated project would take nearly three years to complete and it tested the patience of both artist and client. But Matisse was delighted with the finished work, writing to a friend a few days after the mural’s installation, “It has a splendour that one can’t imagine unless one sees it.” Today, The Dance is regarded as a turning point in Matisse’s career—spurring the bold, new creative approaches that would define his work over the next several decades.

At the Barnes, paintings by Matisse are dispersed throughout the galleries, hanging side by side with works from different cultures, media, and time periods in “ensembles” designed by Dr. Barnes. Matisse himself said of Barnes’s unconventional installation: “One of the most striking things in America is the Barnes collection. . . . The old master paintings are put beside the modern ones, [a] Rousseau next to a Primitive, and this juxtaposition helps students to understand a lot of things that the academies don’t teach.”

In 1930, Henri Matisse visited the Barnes Foundation, and Dr. Barnes took the opportunity to commission a mural that would span the length of the Main Gallery. Through photographs and correspondence, explore this massive, complicated project, which would take nearly three years to complete and test the patience of both artist and client. Free with admission. On view on the Lower Level. 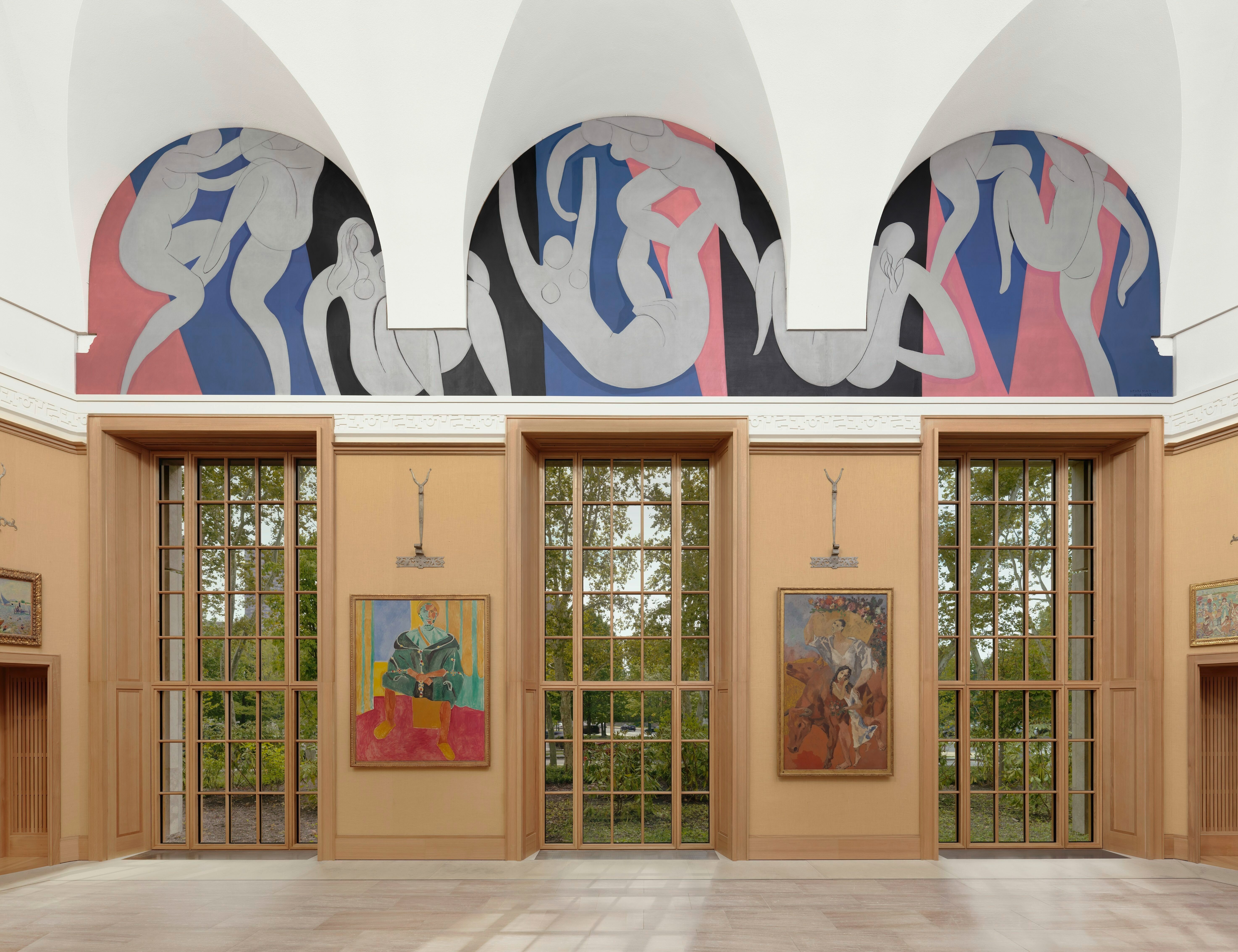 Take a deeper dive into the history of The Dance, the monumental mural that Dr. Barnes commissioned from Henri Matisse. Weekdays: $35; weekends: $45; members free 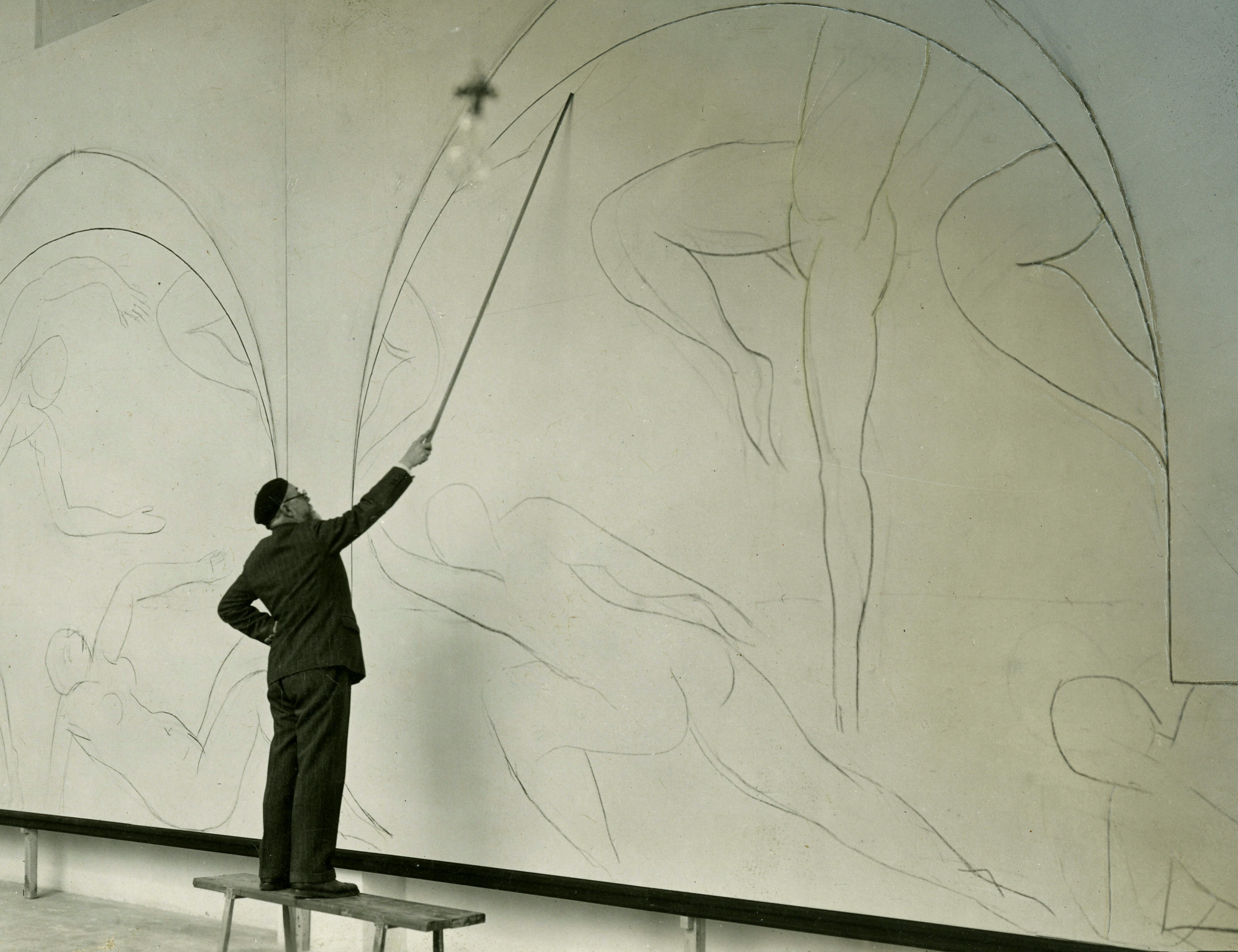 Matisse was enthralled by color—an expressive life force for the artist whether it was opaque, transparent, saturated, or subtly nuanced. In this class, we will examine how Matisse created a wholly new way of using color, a style that became known as fauvism. Instructor: Michael Williamson 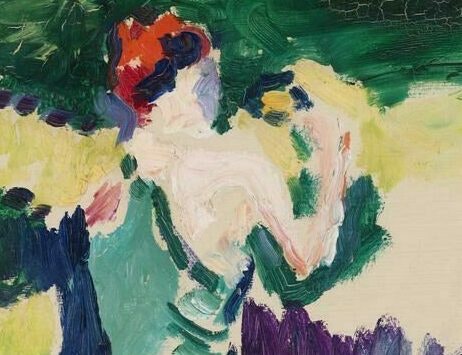 Online Class: Matisse: The 1930s and Beyond

In celebration of the Philadelphia Museum of Art’s exhibition Matisse in the 1930s, this course explores a critical decade in Henri Matisse’s career—one that helped reshape the artist’s vision and working process for years to come. Instructors: Camran Mani and Ellen McBreen This exclusive online talk, open to PMA and Barnes members, is co-presented by Matthew Afron, curator of Matisse in the 1930s at the Philadelphia Museum of Art, and Martha Lucy, deputy director for research, interpretation and education at the Barnes.

The renowned art scholar details Matisse’s years in the South of France working on The Dance in this talk that highlights newly uncovered archival documents. 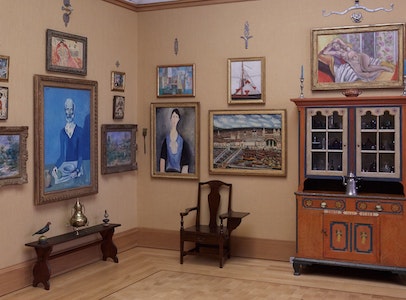 This year, we’re celebrating the 100th anniversary of the Barnes Foundation with groundbreaking special exhibitions and innovative programs. 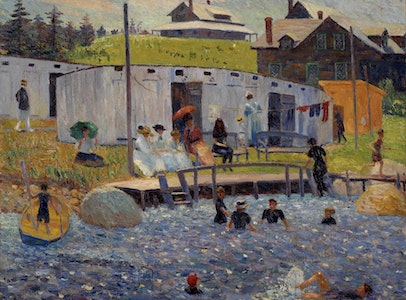 This one-hour tour is perfect for first-time visitors. Explore highlights of the collection and learn the history of the Barnes. 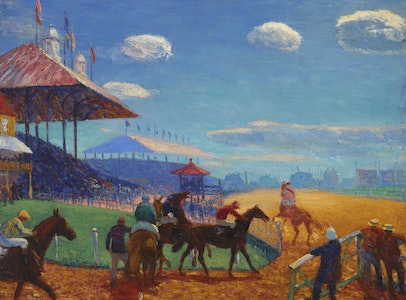 Explore highlights of the collection and learn the history of the Barnes. This tour is a private one-hour experience for you and up to seven guests.