Education is at the heart of everything we do at the Barnes.

The mission of the Barnes is to promote the advancement of education and the appreciation of the fine arts and horticulture.

Our founder, Dr. Albert C. Barnes, believed that art had the power to improve minds and transform lives. Our diverse educational programs are based on his teachings and one-of-a-kind collections.

Philadelphia art collector Albert C. Barnes (1872–1951) chartered the Barnes in 1922 to teach people from all walks of life how to look at art. Over three decades, he collected some of the world’s most important impressionist, post-impressionist, and modern paintings, including works by Renoir, Cézanne, Matisse, and Picasso. He displayed them alongside African masks, native American jewelry, Greek antiquities, and decorative metalwork.

Dr. Barnes was a strong supporter of progressive education and social justice, and he worked closely with Black communities in the belief that people—like art—should not be segregated. 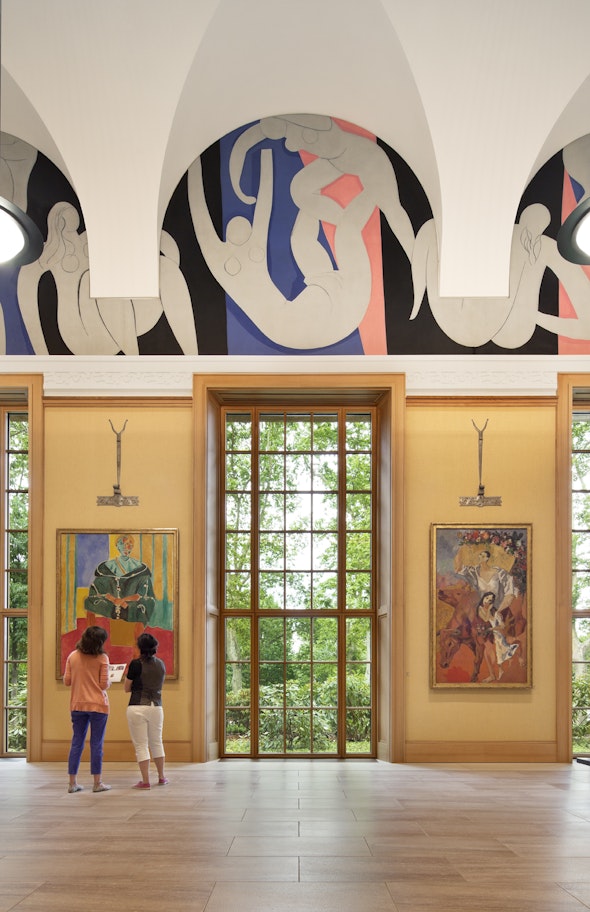 The main gallery upon entering the Barnes collection. 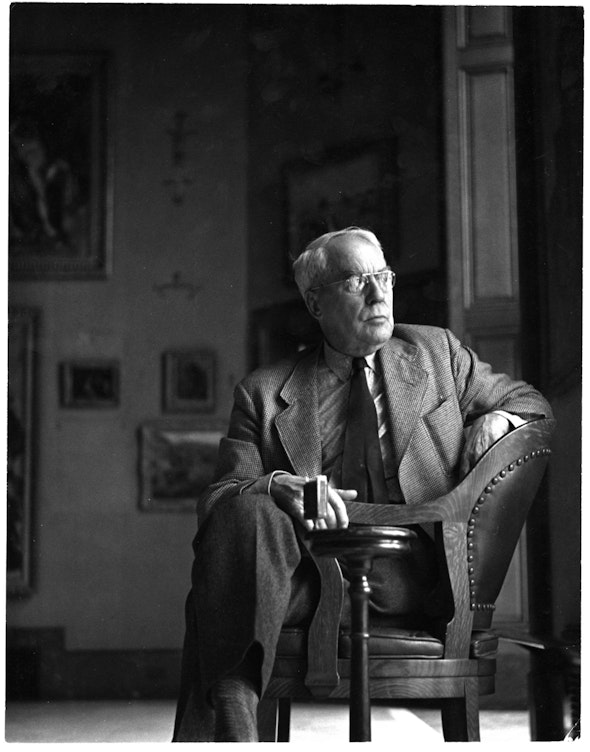 Raised in a working-class household, Albert Barnes excelled in school and earned a medical degree by age 20. Instead of practicing medicine, he turned to pharmacology, where he made a fortune by co-inventing an antiseptic. In 1912, at the age of 40, he began purchasing modern paintings with the help of his childhood friend William Glackens. Following the philosophy of John Dewey—who believed that education was fundamental to democracy—Dr. Barnes held art appreciation lessons at his factory. Each day, for two hours, production stopped as his workers discussed painting and philosophy. Many were women or African Americans to whom, in defiance of the era’s prejudices, Dr. Barnes had extended employment.

Galvanized by the success of the factory teachings, and with a rapidly growing art collection at his disposal, Dr. Barnes decided to undertake a full-blown experiment in education. In 1922, he purchased a 12-acre arboretum in Merion, Pennsylvania, and hired architect Paul Phillippe Cret to design a residence and gallery. This would become the first home of the Barnes, an educational institution that offered free art appreciation classes. The unique approach to teaching—now known as the Barnes Method—emphasized close looking, critical thinking, and prolonged engagement with original works of art. Dr. Barnes worked closely with his colleague Violette de Mazia to shape the program.

In the late 1940s, Dr. Barnes met Horace Mann Bond, then president of Lincoln University—the first degree-granting Historically Black College and University (HBCU) in the United States—and the Barnes began a relationship with Lincoln University that continues to this day.

In 2012, to better serve Dr. Barnes’s educational mission, the Barnes moved to Center City Philadelphia, where its vastly expanded program reaches 12,000 Philadelphia schoolchildren every year. In its award-winning Parkway home, designed by Tod Williams Billie Tsien Architects | Partners, Dr. Barnes’s final 1951 arrangement of the collection is still on view, enhanced by a wide variety of special exhibitions, public programs, and classes for adult learners. Community and family programs are offered on-site and in neighborhoods throughout the city, honoring Dr. Barnes’s commitment to diversity and inclusivity. 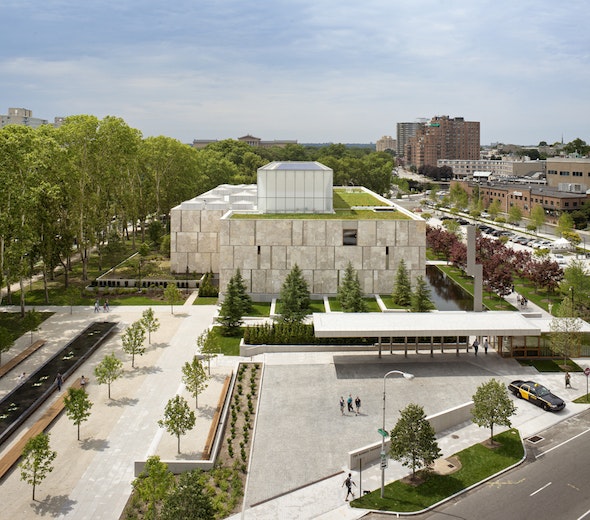