The class is online-only. More about online classes.

How did artists in the late 19th century respond to the growing commodification of daily life and the explosive rise of mass media—things like posters, photography, newspapers, advertisements, and film?

Instead of approaching mass culture as the enemy of painting, many artists gravitated toward these new non-elite forms, incorporating them into their work. Beginning in the mid-19th century with Courbet and the impact of popular printmaking on his painting, we will study how mass culture shaped the subsequent development of modern art, chiefly in France, with a focus on works by Courbet, Manet, Morisot, Degas, Seurat, Delaunay, Picasso, and Braque.

Our main question will be: If modernism is a series of artistic appropriations from commodity culture, why is it also considered a critical alternative to it? What’s at stake in the long-standing modernist imperative to keep these realms of culture apart? 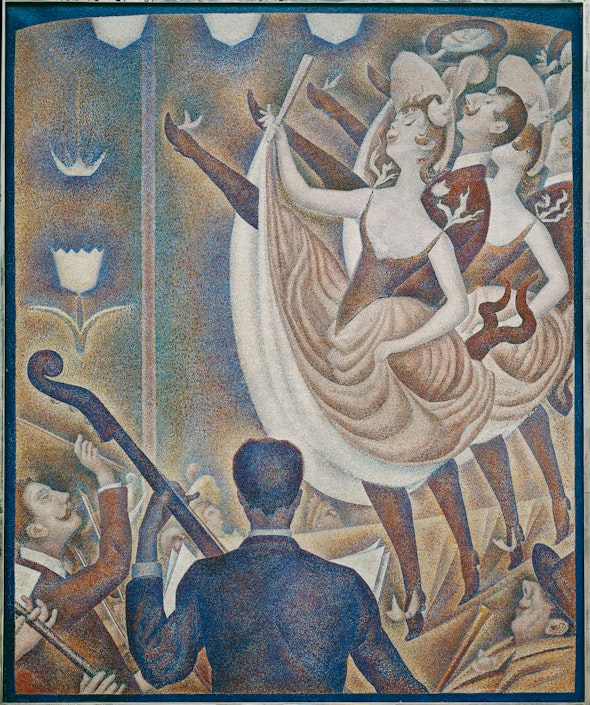 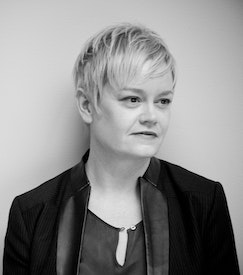 McBreen is an associate professor and co-chair of the Visual Art and History of Art Department at Wheaton College, Massachusetts. She is the author of Matisse’s Sculpture: The Pinup and the Primitive (Yale University Press, 2014) and essays exploring how and why visual culture by African makers was appropriated by those in Europe and the US. She has curated exhibitions including Migrating Objects: Arts of Africa, Oceania and the Americas (Peggy Guggenheim Collection, Venice, 2020) and Matisse in the Studio (Museum of Fine Arts, Boston, and Royal Academy, London, 2017).

Art in Context courses connect works of art to history: What was happening politically, socially, and culturally at the time a piece was made? How did these circumstances shape the artist’s formal choices? 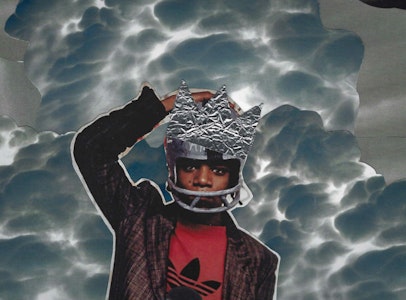 AfroApocalypse: Signs of the Times and the Hope and Horror of Black Futures

How are today’s events and humanity’s dreams for tomorrow seen through the lens of Afrofuturism and the Black aesthetic? 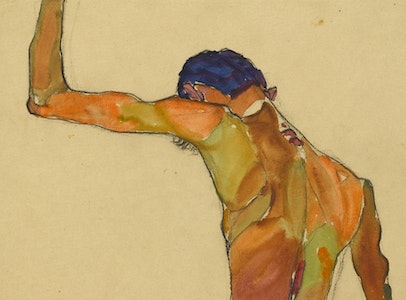 Sexuality and the Modern Male Body

An in-depth look at the changing concepts of masculinity and male sexuality in European art and society in the 19th and early 20th centuries. 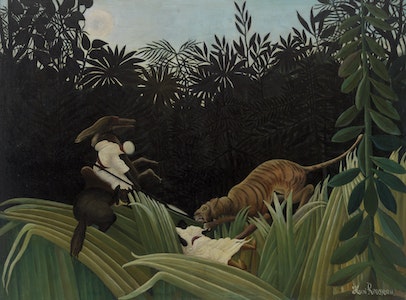 This course considers primitivism as both an artistic phenomenon and an intellectual construct at the heart of modernism’s self-definition.