All classes in Eastern time. We encourage you to watch live, but classes can be streamed once the live session ends. See our FAQ.

What is the relationship between art and politics? Artists may heighten our awareness of unstable leaders, explore the hardships of class imbalance, or give resonance to grief and loss amid national conflict. Sometimes the political message is explicit as in Manet’s The Execution of Maximilian, in which a firing squad ends a farcical regime; but sometimes it is more indirect. Seurat’s A Sunday Afternoon on the Island of La Grande Jatte, for example, can be read as a critique of modern progress.

In this course, we will consider the works of major French artists—Manet, Van Gogh, Redon, Seurat, Morisot, and Millet, as well as writers like Charles Baudelaire and Emile Zola—against the tumultuous political backdrop of the late 19th century. Our discussions will touch on artists who give a visual platform to the dispossessed, who use art to engage with movements such as the rise of socialism, and who examine the effects of war and revolution. We will also investigate enigmatic figures like Emperor Napoleon III and revolutionary Louise Michel to see how they used imagery to propel their political platforms.

Each week, the main lecture is followed by a 30-minute discussion session that allows students the opportunity to ask questions and exchange ideas with the instructor and classmates. 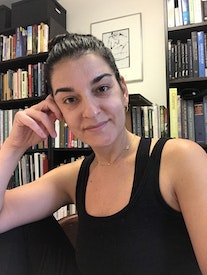 Christa DiMarco is an associate professor at the University of the Arts who specializes in 19th-century art history. Her research interests focus on Vincent van Gogh’s mid-1880s sojourn in Paris as well as Communard Louise Michel. 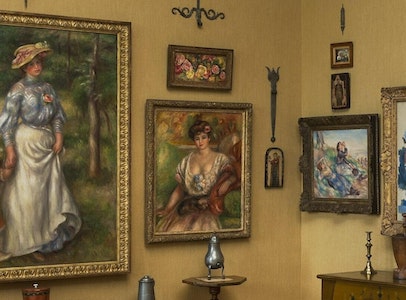 Visit the Barnes without leaving home! Book a custom online tour for your friends, family, or colleagues 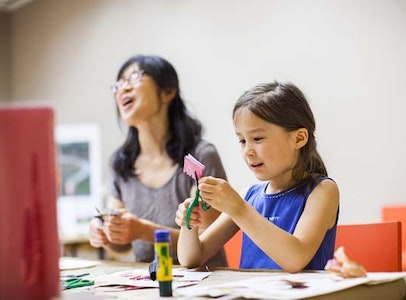 Kids and their adults can create art and learn from artists and objects in the Barnes collection. 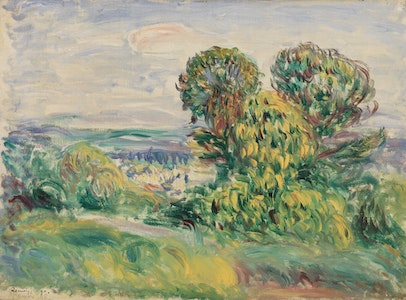 A free virtual tour of the collection for members. See details of favorite artworks like never before.

We are open, with Elijah Pierce’s America extended through January 18. Reserve tickets now.