This class examines how Orientalism—the European representation of the “Orient” as place and idea—played out in the hands of visual artists in 19th-century France. This period witnessed the rapid expansion of the French empire as well as a parallel growth in tourism and trade, enabling numerous European artists and writers to visit the regions encompassing present-day Turkey, the Middle East, and North Africa. In this historical framework, we will explore Orientalism’s equivocation between the projects of documentation and mythmaking, unpacking how artists combined, conflated, or even undermined their careful transcriptions of observed sites with preconceptions and fantasies about diverse Islamic lands and peoples.

In studying Orientalist art associated with academicism, neoclassicism, romanticism, impressionism, and modernism, we will also evaluate the centrality of Orientalism to aesthetic debates about genre, style, color, and abstraction. And when considering recurring subjects such as the harem, bedchamber, market, and mosque—and especially the place of the female nude therein—we will simultaneously look to work by women artists, early 20th-century Algerian painters, and global contemporary artists to unearth and make space for agency beyond that of the normative European male gaze.

The class is online-only. More about online classes. 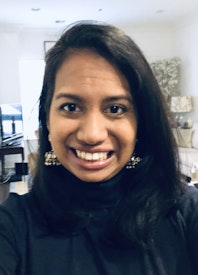 Saligram specializes in late 19th- and early 20th-century art in France. She has held curatorial, research, and teaching positions at the Yale University Art Gallery, the Philadelphia Museum of Art, and the Barnes Foundation and earned an MA in the history of art from Yale University.

Art in Context courses connect works of art to history: What was happening politically, socially, and culturally at the time a piece was made? How did these circumstances shape the artist’s formal choices? 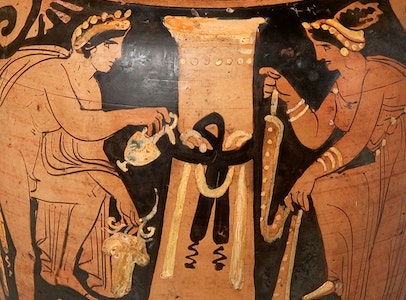 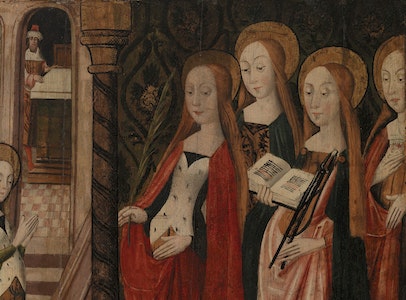 The Traditions of Art 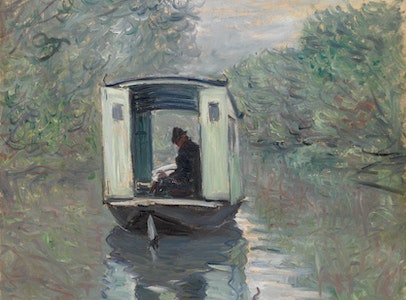 Monet and the Instant